So, this year I tried to do NaNoWriMo again and this happened:

Not sure how it happened, but I ended up with 71,505 words (approximately) of a first draft that I can see ways to make it readable.

My previous record was 24,422 of unsalvageable dreck.

So, I found out about Bad Translator recently, and I decided to run some Edgar Allan Poe quotes through it.
All are set for Bing Translator, 35 translations, and random order.

My complete list of books I read in 2013, with links for the ones I reviewed

I'm not sure why anyone would want a tv like this. 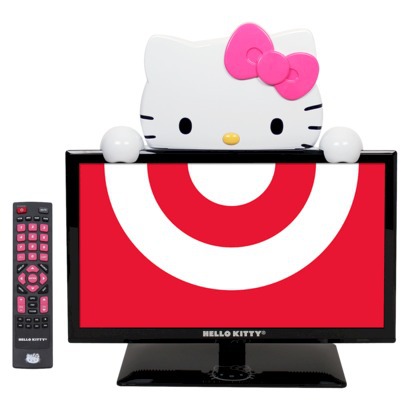 Its didn't get canceled this year due to freak snowstorms or hurricanes! We even got one batch of trick or treaters, so far.
Spending the day playing Oblivion*. It may look like a fantasy rpg, but so far this week I've killed vampires, ghosts, skeletons, and zombies.

*Bought it back in 2006, about time I finished the main story line so I can justify coveting Skyrim (Legendary Edition).

Another library book sale. The selection was a bit better and I found six books and five cds.

Books:
Books four and five of Dean Koontz Frankenstein series. (I now own the whole series and I still haven't read book one yet.)
Wolf Hall, by Hilary Mantel
Last to Die, Tess Gerritsen
The Green Mile, by Stephen King (It seemed easier, and cheaper, than tracking down the last couple of parts separately.)
Agnes Grey, by Anne Bronte (I now own one book by all three Bronte sisters.)

CDs (All minus case and booklet):
Two AC/DC cds
The Very Best of Rainbow
The Pulp Fiction soundtrack
St. Elsewhere by Gnarls Barkley

This morning 8:30ish, a guy in a bright orange shirt shows up and says he's from the water company. Doesn't say anything else, but responds in the affirmative when I ask if he's there to read the meter. Turns out he's not there to read the meter, but to do something to the meter. When I ask if this would involve turning off the water, he says yes and asks if thats a problem. Yeah, at 8:30 am, with no notice, thats likely to be a problem. Also have to ask about three times how long the thing he needs to do will take, so I can figure out when a good time for someone to come back will be.

About half an hour later, a guy in a bright orange shirt shows up to read the gas meter. Thankfully uneventful.

So, around lunch time, since its a nice day, I head to a nearby park to eat and do some reading. I'm not there long when a landscaping crew shows up, all wearing bright orange shirts. They were nice, and assured me I didn't have to leave, but between grass pollen and loud equipment, I was out of there.

Heres hoping that's it for the day.

When you lose it, you have to put more effort into describing it at a store's lost and found.

The advantage of old tech is, its pretty much guaranteed to make it to a store's lost and found.

I could live without it, but altogether I'm glad no one mistook my Palm Pilot for a smart phone.
( Collapse )

There is such a thing as too many vampire books.

After 24 in a row, my brain decided it really wanted to read something else. Thankfully, I have some humerous fantasy I've been itching to get to.
Collapse